From incredible shrines to bustling districts and more Michelin starred restaurants than anywhere else in the world; what doesn’t Tokyo offer?

As I had limited time in Tokyo, here’s a bite size round-up of what to see and do in Tokyo.

1. Tokyo Camii is Tokyo’s largest Mosque that doubles as a Turkish Cultural centre. With its Ottoman influence, at first thought, you might think you have stepped into Istanbul. It’s architecture is reminiscent of Istabul’s many Mosques. The interior, with no surprise is spectactular. The Mosque is a little further out (recommend taking a taxi), but it is well worth the trip. Whilst you are at the Mosque, pick up a copy of the “Muslim Travel Guide” which provides a list of all places serving halal food plus much more.

2. Senjo-ji and Meiji-jingu are Tokyo’s most visited Shinto shrine. A trip to Tokyo would be incomplete without visiting a Shinto shrine.

3. The infamous Shibuya crossing is just as colourful, lively and chaotic as you’d imagine it to be yet it somehow feels “organised”. For a spot of people watching and the “best view of the crossing”, head to the second floor at Starbucks. You don’t have to buy a drink, though, be mindful that it does get busy as everyone is there for the same reason.

4. Harajuku is the heart of extreme teen fashion. Harajuku street is a trendy entertainment, fashion and street food district popular with the younger generation, hipsters and trend conscious teens . Harajuku street may well have started the “taking pictures of your food” craze! Think “instagrammable” towering ice creams, rainbow candy floss, countless combination of toppings for crepes and fries the length of your arm!

6. Ginza District is an upscale shopping district in Tokyo and also home to numerous restaurants.

7. Bullet Train, one cannot go to Japan and not travel on the bullet train. Whilst it doesn’t actually feel like you are travelling at super speed, it’s one to tick off your bucket list

8. Mount Fuji, Hakone and Lake Ash Day Tours depart daily and cost around £90-120 with lunch included. The tour includes a boat ride across Lake Ash for views of Mount Fuji if you are lucky enough to visit on a clear day, a cable ride up to Mount Hakone and return journey via the bullet train.

9. Kyoto, as I had limited time in Tokyo, I didn’t get the opportunity to visit Kyoto but it’s an absolute must and if you are short for time, you can do a day trip through an organised tour group booked through your hotel for approximately £300-350.

10. Skytree is Tokyo’s tallest structure and close to Tokyo Bay where you can take a boat cruise along the river. Expect long queues and inflated entrance prices for Skytree. However, the view from the observation deck as you can imagine on a clear day is incredible.

• Pick up the Muslim Tokyo Guide from the mosque. It contains a list of places serving halal food. You’ll be surprised with just how much halal choices there is in Tokyo.

• If you are eating at a non-halal place, be mindful that some of the dishes are cooked in meat broth.

• If you plan to go on an organised tour to visit popular places such as Mount Fuji or Kyoto, book in advance as these get booked very quickly.

• Tokyo’s subway is the cheapest way to get around. However, as you would expect the subway is extensive, overcrowded and everything is written Japanese

• June is Tokyo’s rainy season and January to March can be quite cold. Best time to travel will be in September when the temperature is comfortable or early April which is Tokyo’s cherry blossom season.

I stayed at the Grand Prince Hotel New Takanawa which is a 4 star hotel that had conference facilities.

The hotel is located a 5 min walk from Shinagawa station where you can get the bullet train to Kyoto and other parts of Japan.

The hotel has a beautiful garden and 5 on-site restaurants. The buffet restaurant had plenty of options for breakfast. 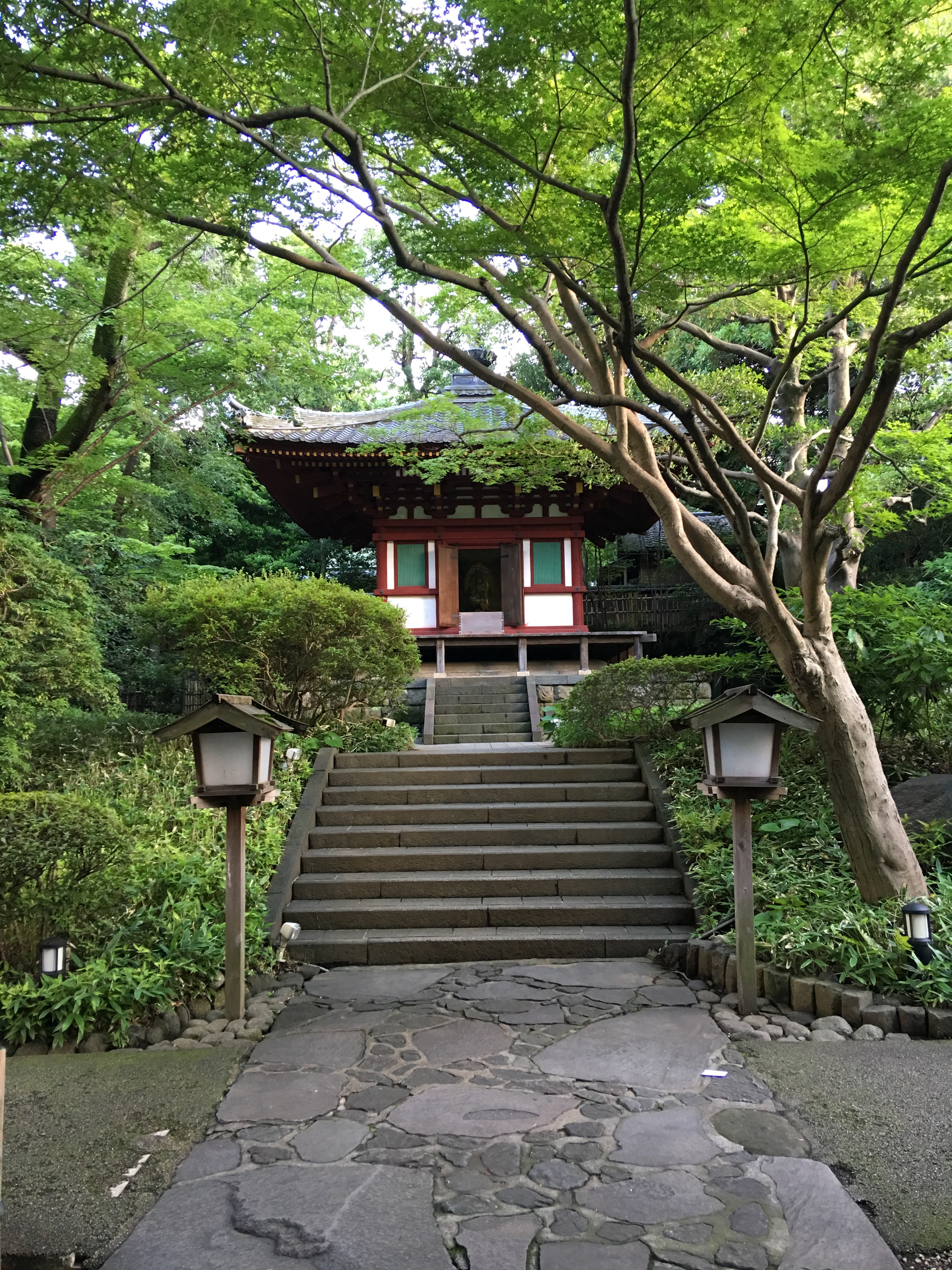 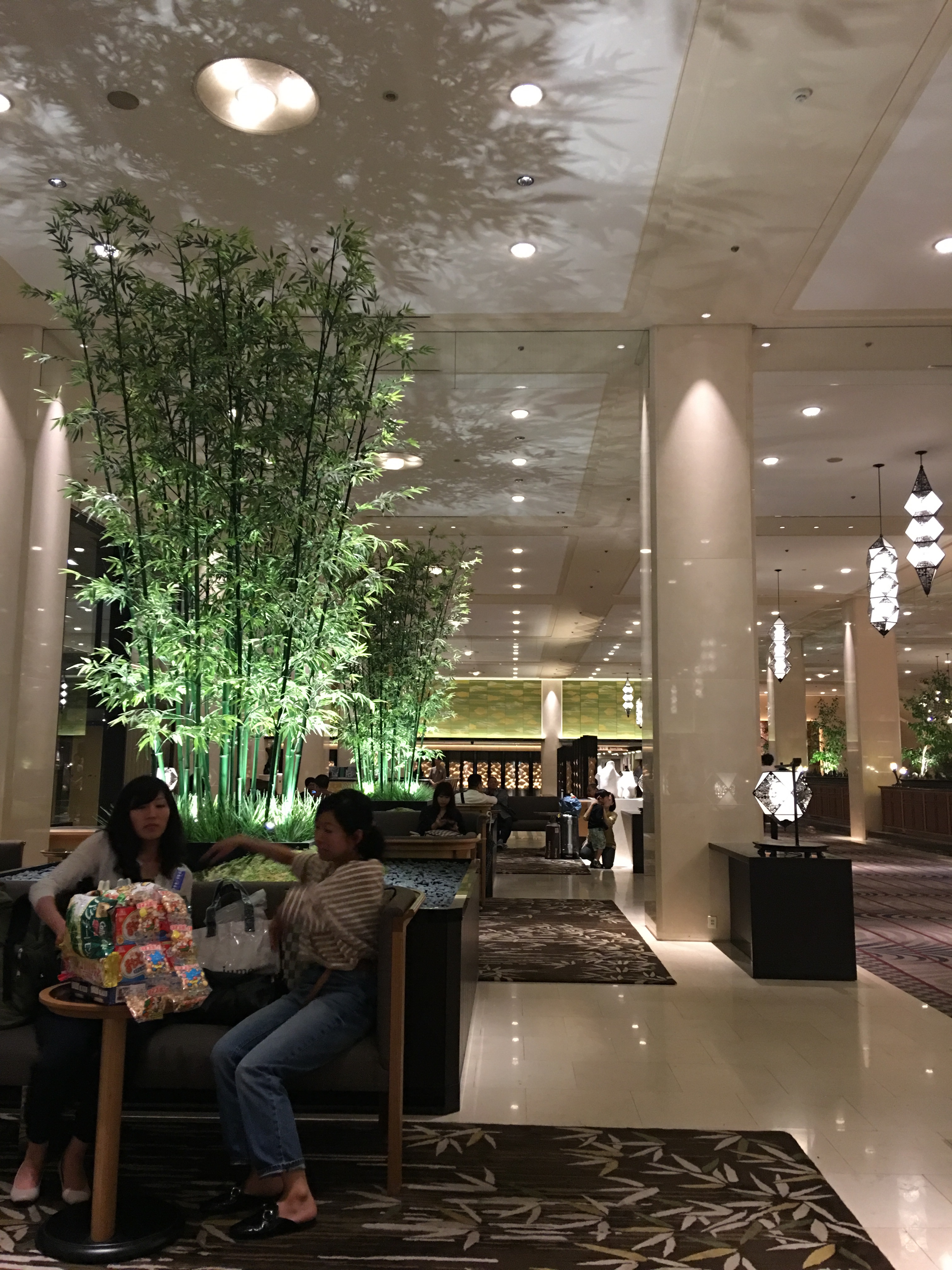 Tokyo is a bustling city full of character. Whilst I didn’t get a chance to see other parts of Japan due to my visit being a short business trip, I can’t wait to visit again.

I travelled business class with All Nippon Airlines (ANA) and couldn’t fault the service; everything from the experience to the comfortable flat beds to the on board facilities were fantastic. I’d definitely recommend flying long haul with ANA.

There was an error retrieving images from Instagram. An attempt will be remade in a few minutes.